Funghi pizza is a vegan pizza with buckwheat crust, so it's gluten-free. Topped with vegan cheese and white button mushrooms make this pizza an excellent alternative to non-vegan pizza.

Back in the days (days before being vegan and before me actually enjoying cooking), just the thought of making homemade pizza dough made me cringe. It felt like too much work and unnecessary time spent in the kitchen. Now that I know better, once I tried making pizza from scratch, I'm never going back. Well except when I'm being lazy or craving store-bought pizza dough.
Something about making food from scratch makes me feel all housewifey and that everything is under control if you know what I mean.
Now I have a few pizza dough ideas that I would like to try out (polenta crust, scone crust, puff pastry crust..well anything but the regular pizza crust haha). In my head, they all sound delicious but will see when they are done. I'll probably let you know when I'm done experimenting.

What I love about this funghi pizza with buckwheat crust is that the buckwheat is gluten-free and a high source of amino acids, vitamins, minerals, and antioxidants. And I love mushrooms so it's a win-win for me. 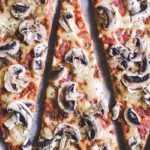 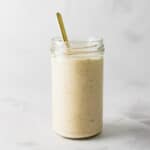 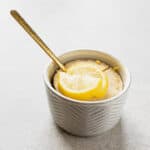 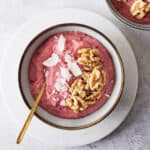 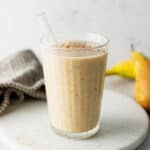 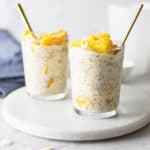 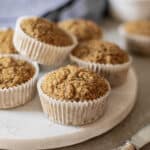 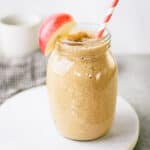 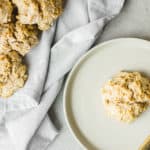